which contains all of the features of Visual Studio Team System.

You must be an MSDN subscriber to download these versions

but you can order the software on DVD for free. 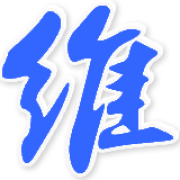